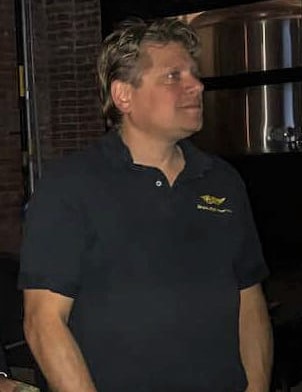 Having a love of film, Ryan was that kid who ran around town with his video camera filming everything and making fun videos to show his family and friends. Later on, Ryan embraced one of the best gifts he ever received, a Drone. He then began sharing his videos and photos from above with others. This quickly turned into people wanting to hire him to do the same for their events, properties, and businesses. Ryan earned his small UAS pilot license with the FAA and officially launched his business DEVI Productions (Formerly Drones Eye View Inc). Ryan’s services are used for showcasing Real estate residential and commercial properties, weddings, festivals, virtual tours, commercial television advertisements, tourism promotion, Universities, Schools and Programs, personal projects, and more. To sum it up, it is Ryan’s passion to tell the story you want to tell through his videography skills. Ryan’s professional ground and aerial videography experience are versatile and his editing skills allow him to make the most of his footage. Ryan is up to speed with the current top-of-the-line video equipment and editing software technologies.

Ryan holds a current FAA Remote Pilot Part 107 certificate. When hiring a drone pilot, it’s important to make certain that they are FAA-licensed to fly drones commercially. It is required by federal law.

Ryan won the 2019 audience award in the “Broke and Stoked” – Maine Outdoor Film Festival with his short film “A Journey in Downeast Maine”. 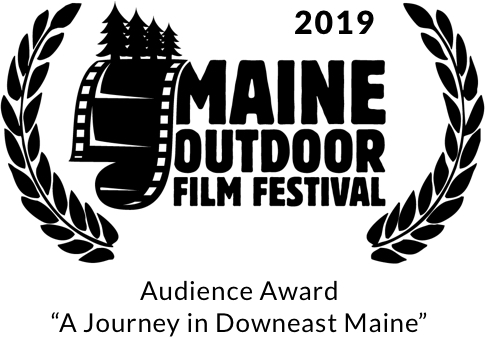 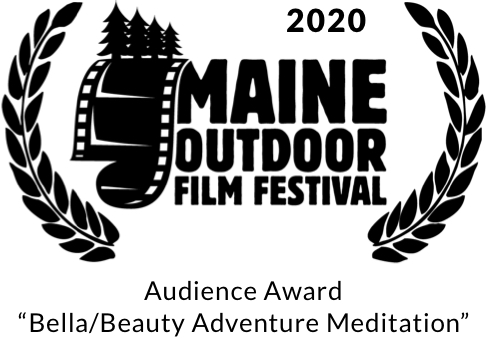